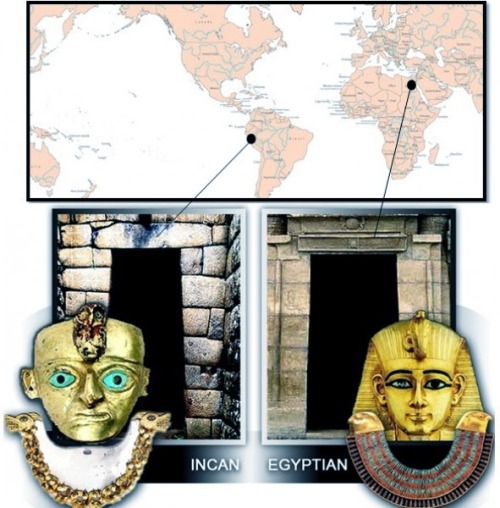 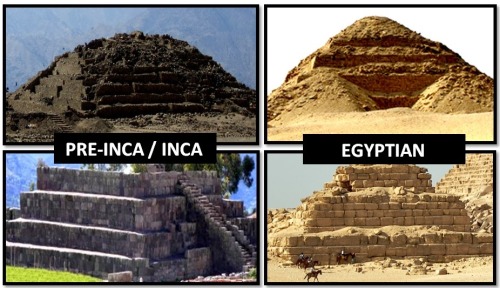 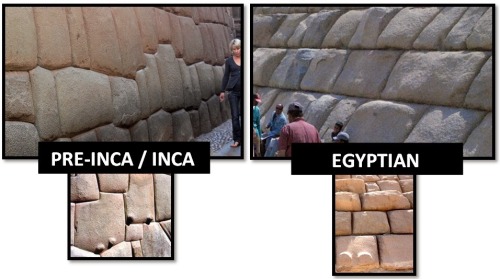 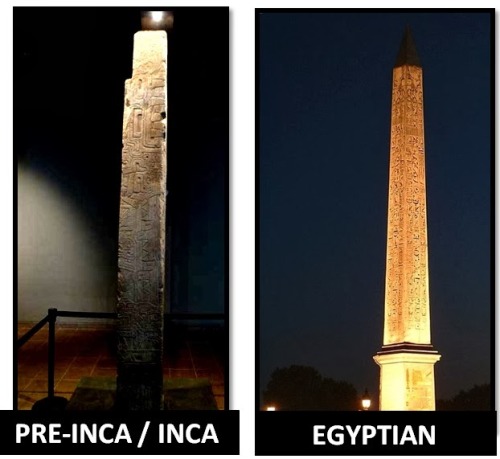 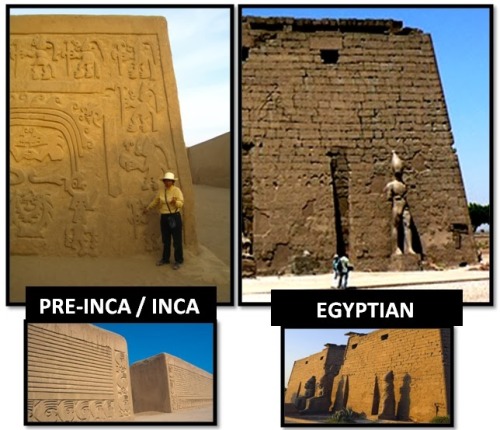 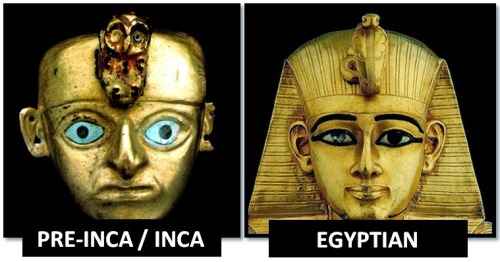 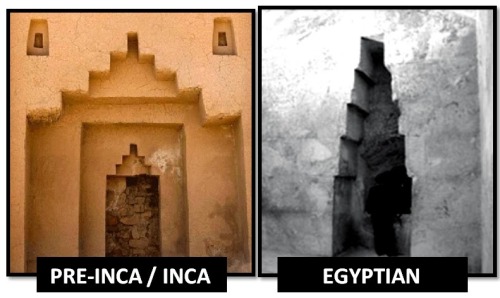 The Amazing Connections Between the Inca and Egyptian Cultures

“The ancient Egyptians (in Africa) and the ancient pre-Incas/Incas (in South America) evolved on opposite sides of the globe and were never in contact.

The Victorian era scholars, faced with this enigma, concluded that both cultures must have been children of the same Golden Age parent civilization, “Atlantis.”

Today, Egyptian/Inca parallels are not only being ignored by American and Western scholars, they’re being suppressed.

Many baffling and unsolved similarities link the ancient Egyptians and the ancient pre-Incas/Incas ― even though both cultures evolved on opposite sides of the planet, separated by oceans” Read More